Home / Home / What Can Someone Do About Water Damage To Their Home?

What Can Someone Do About Water Damage To Their Home? 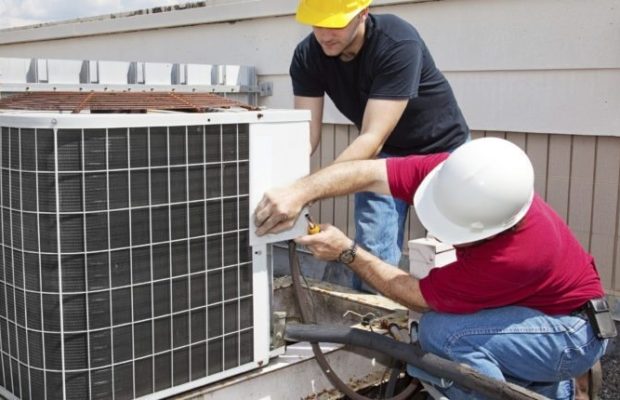 Once the flooding has occurred, it’s time to deal with it. If a house is still in the middle of a flood and water is still coming in, there’s nothing to be done right away. A clean-up crew can’t remove the water and start the process of cleanup if there’s still water coming into the affected area!

After floodwaters recede or the issue causing the flood had been repaired or stopped, then it’s time to act.

First of all, don’t panic. There are many water damage restoration professionals out there to help and they are just a phone call away. So, get a hold of one and give them a call!

This is where the professionals come in to take care of a home. Their process begins with a thorough inspection of the premises. In these times, it’s best to point out the obvious places of damage to make the process of identifying issues faster for them, but if they ask or inspect places that don’t appear to have any problems, denying them access or blocking their access to those areas can lead to future issues.

Restoration specialists aren’t being nosy. They’re just usually more experienced in knowing where other damage may have occurred that most people might not notice, so allow them some leeway on where they can and can’t go!

At that point, water removal begins. This is where the team does what it sounds like they do: they remove any standing water from the affected area(s) of the home. This is the most logical start to the process, as nothing can be accomplished while there is still water on the property.

The team will then begin the process of drying out the property so that repairs can begin. Not only does it make sense that people can’t make repairs to something that’s still soggy, but a water damage restoration company can’t properly assess damage and repairs until everything had completely dried out.

It’s then that the team can begin the restoration of the home. This final step of the process is also one of the biggest. Restoration means that the home will be brought back to how it looked before the water damage occurred. This can be an involved process due to the extent of the damage. Drywall, insulation, and even warped wood can all be replaced. Final touches like carpeting and paint are then added to restore the home to its original appearance.

The most important thing to remember about water damage restoration is to leave it to the professionals. They’ve developed this process as the best way to assist people and it’s proven effective. It’s also why they are the first people that everyone calls!