Bringing people at the City’s Heart 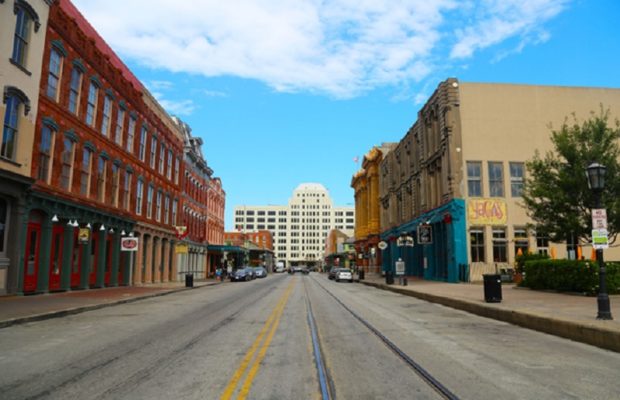 Galveston, Texas, named after Bernardo de Galvez, has grown over the past 198 years. The different cultural preservation and traditions paved a way in showcasing the City’s lifestyle. Aside from their boost in the economic and business aspects, the city also focuses its eyes on the world of tourism. There are different Historic Hotels around Galveston which significantly contribute to the development and progress of the City.

Mitchell Historic Properties owned three of the most historic hotels in Galveston. The owner named George Mitchell made a timeline on how his plans worked out in progress. In year 1982, the scheme began when he spoke in front of the public during the Galveston Rotary Club. The San Luis Hotel and Condominiums was the first envisioned construction that came into reality. Due to the turbulence and disaster brought by Hurricane Alicia, the installation was delayed by thirty (30) days and the San Luis Hotel and Condominiums were opened June 2, 1984. According to the owner, George Mitchell, The San Luis would be the landmark of the City of Galveston            .

It would help foster year-round world-class tourism and luxury and would make a considerable impact and significant economic contribution to the island. By the year 1985, the Tremont House was known to the third hotel written in the book of history in the city of Galveston. It was then opened by Cynthia and George Mitchell, and the unending celebration was started with a Mardi Gras Celebration in the island. The owner collaborated with City leaders to revive and bring back to life their general culture of celebration which was the Mardi Gras. The tradition was halted during the World War II, and from then on, the big celebration became small private gatherings.  The hotels continued to celebrate Mardi Gras in grand style and also celebrated annual Tremont House Mardi Gras Ball which is classic and spontaneous one of a kind event.

How to make reservations with these Historic Hotels?

The Official website of Mitchell Historic Properties give the easiest way to contact the Hotels and Condominiums in your most convenient way. To make reservations with the Historic Hotels around Galveston, book online through the site or webpage or call the operator’s line cited in the Official website of Mitchell Historic Properties. For other Historic Hotels near Galveston, key in “Historic Hotels near Galveston,” browse through the results, click and booked online without hassle and stress. You are free to choose from the options that best suits your convenience.

Style, Art, Culture, Convenience- these are the things to consider while roaming around the City’s downtown. You will get to see more of the Historical Landmarks while enjoying and learning. Indeed, Galveston made its way to relinquish unique styles and feature of their history through giving significance to practical ideas of tourism. And these hotels will genuinely give you the feeling of being at home and bringing people together in the City’s heart- the heart of Galveston.